I’m looking for a solid path to an efficient native desktop app on GNU/Linux. Which HaxeUI back-end would you recommend?

haxeui-wxwidgets would probably be your best bet… haxeui-qt certainly isnt ready to be used at the moment. I just tried building the demo on linux and there were a few issues i had to overcome (which ill fix)… i think mainly because my ubuntu install is using haxe 3.4.7 still, which ill make work as its the stable version. 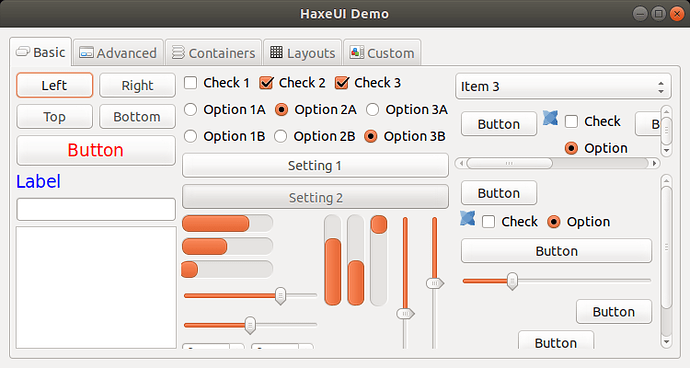 There were some other oddities i dont see in the windows build, which ill also look at. 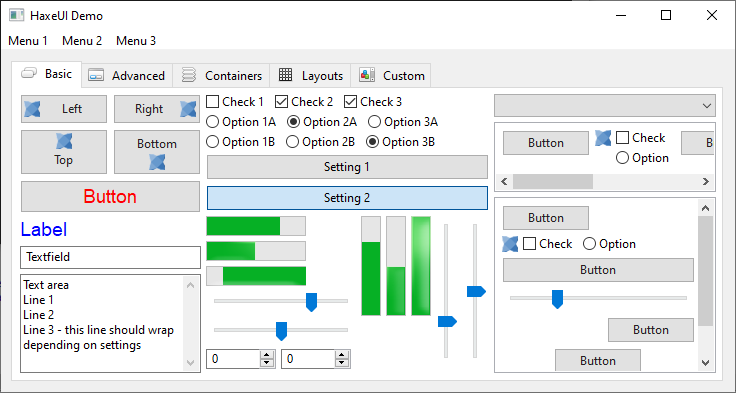